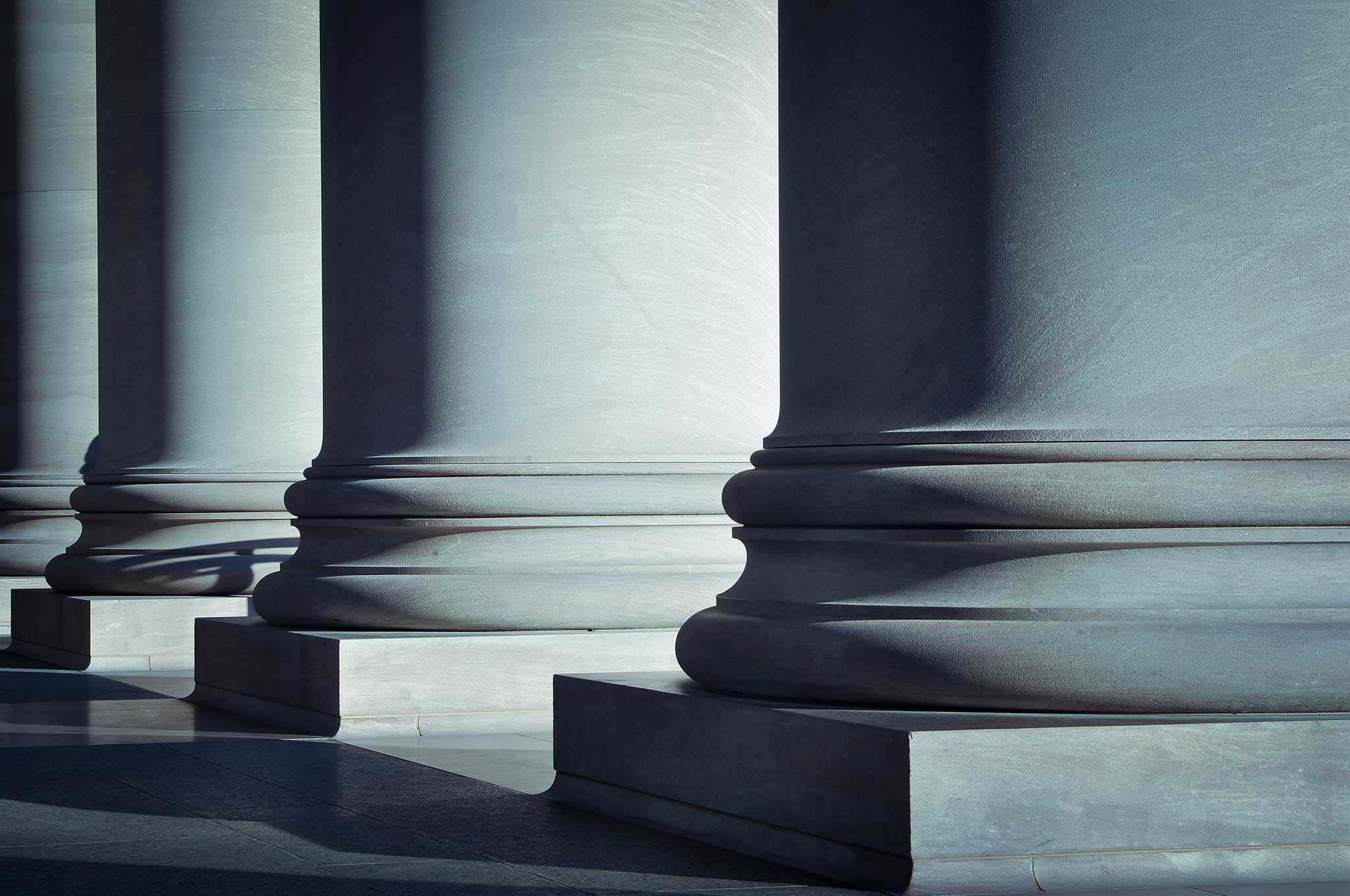 Mr Steven Tinworth (Tinworth) was injured at Ipswich, Queensland at the time of the January 2011 floods. He was struck by an aquaplaning vehicle as he stood by the side of the road.

Tinworth lost control of his utility in a patch of water on the highway.  Sometime after his accident, a second vehicle aquaplaned off the road in a similar way.  Tinworth went to check on the driver of that vehicle, when yet another vehicle, driven by Mr Michael Haydon (Haydon) hit the water and aquaplaned off the road, striking Tinworth.

There was a sign on the highway about 500m before the accident location which said, ‘Road subject to flooding’.  The speed limit was a 100 km/hr.  Haydon estimated his speed between 80-100 km/hr.

There was about 2cm of water on the road.  Haydon saw the water when he was 50m away from it.  It was not raining (or it was raining lightly) when the collision occurred.

The trial judge dismissed Tinworth’s claim.  Tinworth appealed to the Queensland Court of Appeal (QCA). That appeal was dismissed, with Justice Morrison in dissent.  Tinworth made application for special leave to the High Court of Australia (HCA).

The application for special leave was heard on 17 April 2015.

Tinworth made submissions as follows:

The submissions of Insurance Australia Limited, who defended the case against Haydon, made these points:

BOOK A FREE CONSULTATION for advice and information about a personal injury matter by calling (07) 3067 3025 or contact us online.