Legal and financial capacity in a personal injury settlement 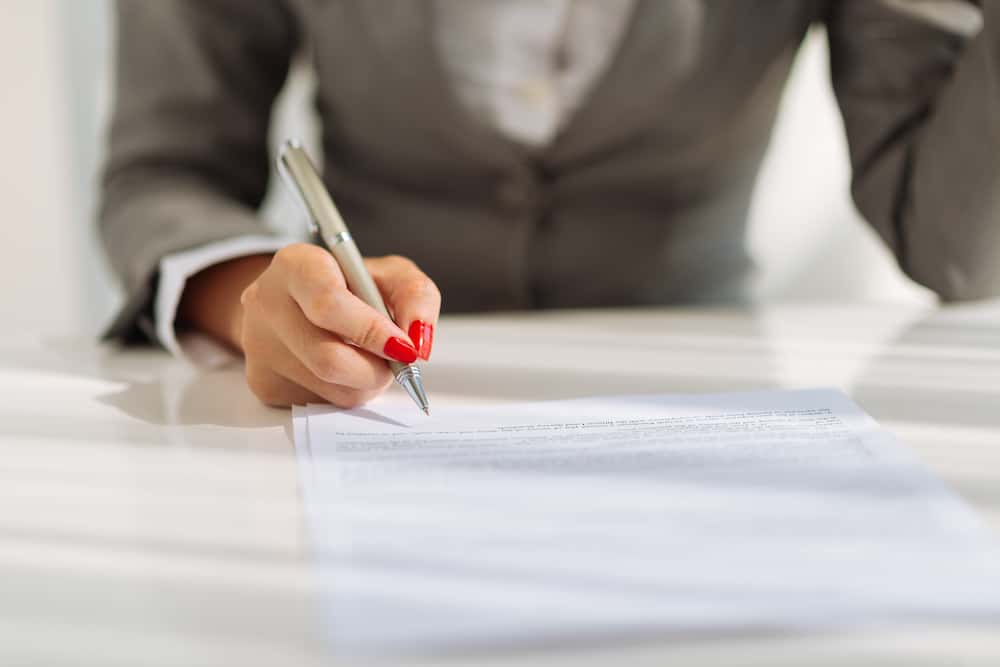 This decision relates to an application to the Supreme Court of Queensland for orders concerning the Applicant’s legal and financial capacity, with respect to receiving, investing and managing a settlement sum to be received with respect to a claim under the Motor Accident Insurance Act 1994 (Qld).

The Applicant was injured in October 2015. She was struck by a motor vehicle that failed to give way to her as she walked across a pedestrian crossing.

The Applicant suffered a head injury with post-concussion syndrome, various orthopaedic injuries and an adjustment disorder with anxiety and depression. She made a claim under the Motor Accident Insurance Act 1994 (Qld) against the compulsory third party insurer of the vehicle at-fault, AAI Limited trading as Suncorp Insurance.  The Applicant’s case was settled subject to the Applicant applying to the Supreme Court for an assessment of her legal and/or financial capacity.

The Application was heard by Justice Applegarth over two (2) days.

The starting point for the Court was to identify the matter for which the Applicant’s capacity was to be considered. It is not enough to consider whether a person has “legal or financial capacity” but rather, whether the person has capacity “for a matter”.

The capacity issue for determination

Justice Applegarth determined that the preferred formulation of the issues for consideration by the Court were:

Legislation applicable to question of capacity and sanctions in personal injuries

Capacity in this case was determined according to s 12 and 245 of the Guardianship and Administration Act 2000.

A “legal matter” includes the use of legal services to bring or defend a proceeding, and also settling a claim, whether before or after the start of a proceeding. A “financial matter”, as the name suggests, relates to an adult’s financial or property matters and would include recovery of damages, a legal matter relating to that, and the investment of the proceeds of the settlement of a claim.

If a person is found to be under a legal disability (a child or a person with impaired capacity as defined above), it is necessary for a settlement to be sanctioned by the court under s 59 of the Public Trustee Act 1978 (Qld). It also may be appropriate to appoint an administrator. This power is enlivened only where a Court sanctions a settlement or orders an amount to be paid to an adult where the adult has impaired capacity. The Supreme Court can refer such determination to the Queensland Civil and Administrative Tribunal.

The Applicant’s capacity for financial matters

Although the Applicant in this case was not familiar with investing money, she had been cautious with money throughout her life. The Court was satisfied that she was unlikely to depart from her frugal spending habits. The Applicant gave evidence that she would repurchase new furniture for her home which she shares with her daughter and another relative. This furniture would help the condition of her back. However, she said she would not spend money on a car or similar items.

In this case, the Applicant was found to have adequate and appropriate support for decision-making. Her family network, most notably her daughters provided her with support. She also had stable living accommodation. She was open to the idea of obtaining advice to assist her in managing her legal and financial affairs.

The complexity of her issue was limited by the fact that she was not a younger person, her injuries were not totally catastrophic, and her settlement fund was $350,000. The judge considered that all she needed was simple financial advice in how to handle her property and legal advice as granting an Enduring Power of Attorney in the event that she loses capacity in the future.

Appointing an administrator is expensive and receiving funds for basic items, such as furniture, would prove laborious. Equity Trustees Wealth Services Limited is a company that was provided as an example of an experienced in managing settlement funds as an appointed administrator. Equity Trustees Wealth Services Limited quoted fees for managing the Applicant’s funds for the estimated period of her life of $159,451.10. The Applicant’s expenses would have to be approved by the company. This would be tiresome. Justice Applegarth referred to this process as a “drip feed”.

Risk of exploitation, in itself, not relevant to capacity

On the other hand, the Applicant had no experience in investing money. Older persons or those with impaired cognition may be vulnerable to exploitation.

The appointment of an administrator allows a person’s interests to be protected, where they have impaired capacity. However, the Court noted that the risk of exploitation, in itself, was not sufficient to conclude that the Applicant had impaired capacity for the relevant matter.

In Arriving at His Honour’s decision, Justice Applegarth also had regard to the Queensland Capacity Assessment Guidelines, which were introduced to provide principles and practical guidance on how to assess an adult’s capacity to make a particular decision.

The following five (5) principles are contained within the guidelines:

The Three Limbs of Capacity

The judgment also outlined the three limbs of capacity to be considered in deciding whether a person has capacity for a particular matter.

Understanding the nature and effect of decisions

An adult must understand information relevant to their decision, the different options available to them and the likely consequences of such decisions. Generally, this requires basic knowledge of key features of information. As decisions increase in complexity, a greater understanding of them is required. The adult in question must be able to retain information long enough to make the relevant decision and information may be explained to them in an accessible way. This may involve a straightforward explanation of information and informative diagram.

The adult’s decision must be free from pressure and coercion. This may occur from family or support members. Where an adult has a history or presence of threats or perceived threats and abuse this person is at an increased risk to face pressure and coercion in the future which may affect their decision making. Risk also lies where the adult in question receives threats pertaining to the withdrawal of care and support. If an adult decides to gift large sums of money or property there may be a risk that their decisions are not being made freely and without coercion. The guidelines make it clear that where a person seeks advice from others they are not necessarily being pressured or coerced.

The last limb requires that the adult is able to communicate their decision to others in some way.

The decision with respect to capacity

Justice Applegarth was satisfied that the Applicant was not a person under a legal disability and did not have impaired capacity relevant to receiving, investing and managing the settlement sum.

Several factors lead to the conclusion that the Applicant had the capacity to manage her large settlement fund, including:

In arriving at this view, Justice Applegarth again highlighted the principles found in the Queensland Capacity Assessment Guidelines. His Honour stated that the Applicant should not be assumed to not have capacity because of her age, limited education or her physical or intellectual impairments.

His Honour then turned his attention to her impairments to review their affect on the Applicant’s capacity. Of note, a couple of doctors indicated that the Applicant would struggle with investing large funds and would benefit from financial management assistance. She performed poorly on psychometric testing, but some other doctors considered she did not have any cognitive defects. Some doctors highlighted that her cognitive abilities were on the decline but that she still had capacity to “engage in free and voluntary decision making with regard to her claim”.

Justice Applegarth considered it was likely that the Applicant’s cognitive abilities were on the decline and that she may require a Power of Attorney and an application to QCAT at some time in the future. However, for present purposes His Honour concluded that she had sufficient capacity to manage her financial affairs. The Applicant’s solicitor obtained a quote from a reputable financial planner regarding the management of the Applicant’s settlement funds. This aided in her case.

The Applicant and her daughter spoke to their lawyers and were made aware of the option to challenge the validity of the cost agreement and obtain a costs assessment. The Applicant had capacity to make decisions regarding these legal and financial matters.

Justice Applegarth expressed concern over the extent of the legal fees that the Applicant would be required to pay to Shine Lawyers from the settlement sum and described the fees as “extremely high” and “excessive”.  His Honour expressed particular concern about:

In expressing these concerns, His Honour noted that:

Having regard to these matters, His Honour made a direction, in the exercise of the Court’s inherent jurisdiction over legal practitioners, for the Registrar to provide a copy of the judgment to the Legal Services Commissioner.

This judgment contained strong commentary in favour of substantial policy and economic analysis of reform in the area of costs in compulsory third party claims.

It also provides guidance on how parties may finalise a personal injury claim in circumstances where there are concerns about an injured person’s capacity.

For personal injury lawyers, the decision may cause some firms to reflect upon the reasonableness of certain terms of their costs agreements.