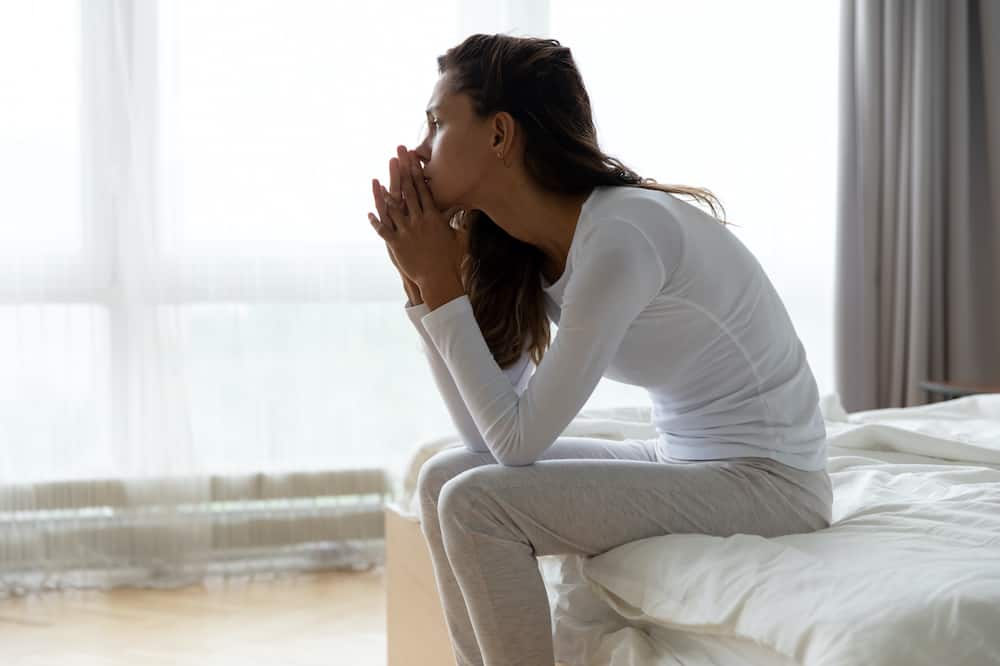 Workers who suffer work related psychological injuries can recover substantial workers compensation and damages payouts, if successful. However, these claims can be difficult to prove and there are pros and cons for individuals to consider, when making a claim in Queensland.

Common causes of psychiatric injuries in the workplace

Workplace psychiatric injuries can arise in many ways. Some examples of events which lead to workers’ compensation claims for these injuries are:

What is a psychological injury in the workplace?

In Queensland, in order to establish an entitlement to workers’ compensation benefits a worker must prove that they have suffered a psychiatric illness or psychological disorder.

The presence of psychological symptoms or stress, without a diagnosis is insufficient.  A worker must prove that they have experienced a recognised psychiatric illness.

Some examples of psychiatric disorders which may arise out of employment include:

How to prove a psychiatric or a psychological disorder

To prove a psychiatric or psychological disorder, a worker will require medical evidence.  Evidence should be obtained from health care professionals with specialised experience in diagnosing these conditions.

Generally, evidence from a psychiatrist or a psychologist will be required and given greater weight by WorkCover / self-insurers over a report from a general practitioner.  In workers’ compensation claims, the worker bears the onus of proving that they have suffered an injury.

How to make a successful claim for a psychological injury

To make a successful workers’ compensation claim for a psychological injury, an individual must prove they suffered an injury which arose out of, or in the course of their employment.

The worker’s employment must be a “significant contributing factor” to the injury. The Act provides an inclusive definition of the word injury. Injuries include aggravations of pre-existing injuries and that is useful for workers with pre-existing mental illness.

A psychiatric or psychological disorder will not be considered an “injury” for the purposes of the Act where it arises out of:

If the worker’s employment was a significant contributing factor, then to reject the claim, the insurer must be satisfied that the reasonable management action of the employer displaces a view that the claim should be one for acceptance.  If a worker can establish that, on balance, the injury did not arise out of reasonable management action, then the claim should be one for acceptance.

Due to the threshold that a worker must reach to achieve acceptance of a workers’ compensation claim for a psychological injury, it’s fair to say that scheme generally requires some wrongdoing on the part of an employer for a worker to access statutory benefits.

How successful are claims for psychological injuries in Queensland?

Workers who suffer from psychiatric or psychological work-related injuries face difficulties when applying for support through WorkCover or self-insurers compared to those who suffer physical injuries.

This is because workers with physical injuries do not face the same onerous statutory test.  The scheme positively discriminates in favour of physically injured workers. Physically injured workers are not required to prove that their injury did not arise out of reasonable management action. They need only prove that their injury arose out of or in the course of their employment and that their employment was a significant contributing factor to the injury.

According to the Queensland workers’ compensation scheme statistics published in 2019-2020, 5.9% of WorkCover claims were for pure psychiatric injury. WorkCover rejected 54.4% of these claims and rejected only 7.4% of cases overall. However, it should also be noted that the Workers’ Compensation Regulator overturns approximately 25% of the decisions made by insurers, upon review.

How to challenge a rejected claim

If a workers’ application for compensation is rejected by the workers’ compensation insurer, they can seek a review of that decision. A review may be submitted to the Workers’ Compensation Regulator within three (3) months of receiving the insurer’s written reasons for the decision.

A worker may provide the Workers’ Compensation Regulator with new medical and factual evidence in support of their claim. The Regulator then reviews the matter and is authorised to confirm, set aside or substitute the original decision.

Can I get my medical expenses paid?

As of July 2020, Queensland workers’ compensation insurers must take all reasonable steps to provide reasonable support to workers suffering psychological symptoms, while they are determining whether the claim should be one for acceptance.

This does not include fees for hospitalisation or weekly wage compensation. It does, however, allow an individual to receive treatment that was previously unavailable through the scheme until a claim was accepted.

Workers can also seek funding for their treatment elsewhere, for example, through a mental health plan prepared by their general practitioner or through private health insurance (if held).

Workers wait an average of 32 days in Queensland for their psychological or psychiatric claim to be determined. It is beneficial to receive treatment as soon as possible; delays do not assist the worker’s mental health and early intervention is key to optimal recovery outcomes.

As of 20 May 2021, the Workers’ Compensation and Rehabilitation Act 2003 (Qld) was amended to provide first responders and other eligible workers access to workers’ compensation benefits, where they experience ‘traumatic incidents’ in their work.

Where these workers are diagnosed by a psychiatrist with post-traumatic stress disorder (PTSD) in accordance with the diagnostic criteria provided under DSM5, the PTSD is taken to be an injury for the purposes of the legislation provided that:

Over half of all workers’ compensation claims for psychiatric and psychological disorders in Queensland are rejected by insurers, at first instance.

Psychological and psychiatric injuries are often complex and may involve many workplace interactions over a period of time. It is necessary for medical experts to identify the main stressors which caused a worker’s injury.

The worker must then prove that the stressors do not displace a view that the claim should be one for acceptance. For example, on balance, the relevant stressors are reasonable management action, then the claim may be rejected.  The temptation to adopt a scatter gun approach and make every workplace interaction relevant to the claim often unnecessarily complicates a case and results in claim rejection.

Can I lose my job due to mental illness?

Under the Act, individuals with accepted claims for psychological injuries are protected workers.  This means that an employer cannot dismiss a worker by reason of their injury for a period 12 months of their injury.

Queensland employers face a penalty of up to 40 units under the Act for dismissing a worker due to their injury.

Individuals suffering from a psychological injury may also be concerned that a claim could impact their future job prospects in their chosen career. For people in this situation, it is necessary to weigh the benefits of pursuing compensation and damages, against the potential impact to their career. This is also a relevant consideration in quantifying their damages in any common law claim. That is, this may justify a higher assessment for future loss of earnings.

What are the workers’ compensation payouts for psychological injuries?

How long do I have to claim for an injury at work?

Strict time limits apply in relation to claims for workers’ compensation.  An application for statutory benefits should be submitted to WorkCover or the relevant insurer within six (6) months of first seeking medical treatment for the injury.

Workers who have not submitted a claim within that timeframe may still be entitled to seek compensation. However, it is recommended that those individuals seek legal advice regarding their entitlements and the claims process, so as not to prejudice their interests.

A worker with an accepted claim for statutory entitlements, can also access workers’ compensation common law damages, provided they have not accepted a lump sum offer for an injury assessed with a degree of permanent impairment of less than 20%.

Other heads of damage are also recoverable in common law claims and are assessed specific to the facts and available supporting evidence in each case, as well as applicable case law and statutory limits.

What is the limitation period for a common law workers’ compensation claim?

A three (3) year general limitation period applies in common law workers’ compensation claims for damages.  This means that a worker must lodge a Notice of Claim for Damages with WorkCover/the self-insurer and the employer, within three (3) years of the date of their injury.

The three (3) year limitation period can be extended in a number of circumstances and these include:

How long does it take for a common law claim to settle?

Common law claims for workers’ compensation can resolve within nine (9) months of their commencement. However, there are a number of different factors which can impact upon the duration of a common law claim, including:

How we can help

Denning Insurance Law represents Queensland workers with psychological injuries and we offer our services on a speculative (“no win, no fee”) basis, in approved cases. Book a FREE one (1) hour initial telephone consultation with Accredited Personal Injury Law Specialist and Principal, Kate Denning for advice and guidance with:

Start a conversation that counts and take the first step towards protecting your future.  For a consultation to discuss a work related psychological injury, contact (07) 3067 3025 or book an appointment online. To learn more about how we will work with you, click here.
Make an Enquiry
Back to Blog