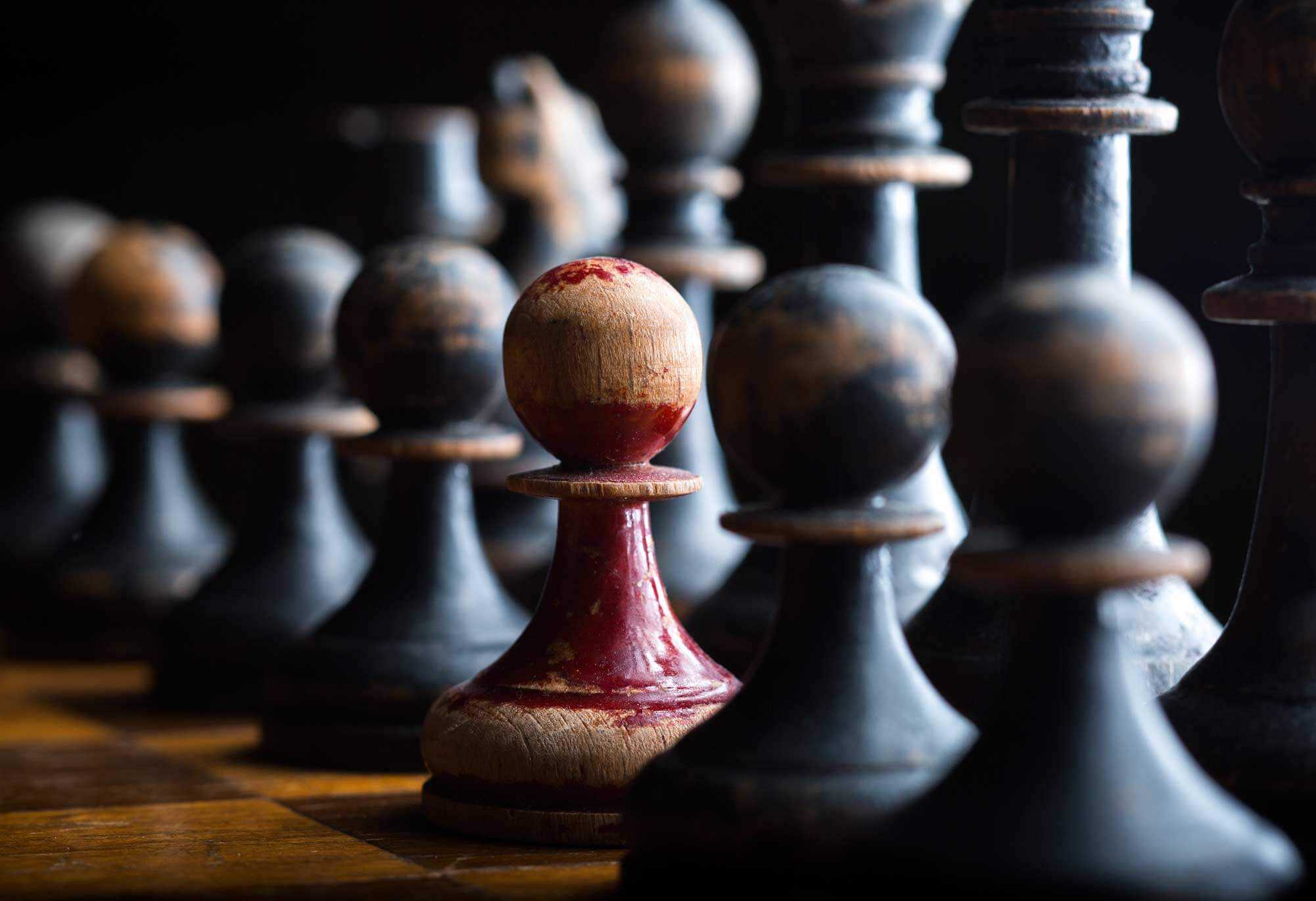 Two Defendants have been successful in obtaining an interlocutory injunction from the Supreme Court of Queensland to restrain a Plaintiff from communicating with their insurer, Zürich Australian Insurance Limited and associated companies.

The Plaintiff commenced proceedings against CPM Australia Pty Ltd, Retail Activation Pty Ltd (Second and Third Defendants) and Woolworths Ltd. The Plaintiff seeks damages for personal injuries which she claims to have suffered in an accident at the premises operated by Woolworths Ltd.

Zurich Australian Insurance Ltd is the insurer of the Second and Third Defendants.

The Plaintiff’s conduct complained of by the Second and Third Defendants, is summarised as follows:

Although the Plaintiff is a litigant in person, she is close to completing a law degree, has worked in the legal profession for a firm of lawyers and has been involved in litigation on several occasions in the past.The Court was satisfied that the Plaintiff was aware of the fact that, if she were a lawyer, she would not be able to behave in this way.

What are the elements of an Interlocutory Injunction?

In order to obtain an interlocutory injunction, a party must demonstrate to the Court that:

The Court ordered that the Plaintiff be restrained from:

until the conclusion of these proceedings or further order.

The Court noted that, even where parties are represented, ‘absent some form of improper or inappropriate behaviour on the part of a party or parties’, there was generally no reason why the parties should be prevented from communicating directly with each other.

However, a key consideration for the Court was whether conduct, like that which was complained of, might affect the ordinary and unimpeded course of proceedings.The Court had regard to commentary in R v Dunn on the role of the law of contempt in the administration of justice:-

that is, in the resolution of disputes, not by force or by private or public influence, but by independent adjudication in courts of law according to an objective code [such] that a case pending in a court ought to be tried in the ordinary course of justice…

In arriving at the decision, the Court determined:

It is not unusual for parties to become frustrated with litigation or the tactics of an opposing party. However, legitimate legal arguments and concerns about the way that a party has conducted a matter should be reserved for a party’s pleaded case, formal correspondence and proper Court processes. This decision may be of interest to those involved in litigation where one party is threatening to go to the media or in cases where one party may be having improper contact with another party.

This article is not legal advice.

If you require legal advice specific to your circumstances, call us on (07) 3067 3025 for an appointment or book online.

To find out more about our firm, click here.

Book Appointment Online
Make an Enquiry
Back to Blog 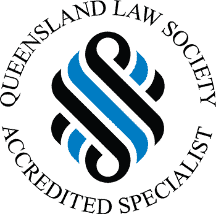